Restaurante Casa Vital is a charming and friendly restaurant located in the old town of Altea. Our big terrace has amazing views over the Mediterranean ocean and Calpe, enjoying your dinner here truly feels like living the Spanish dream. We serve a combination of Norwegian and Spanish cuisine, such as Norwegian cod and salmon, tasty tapas to share and our famous beef tenderloin. We also have a kids menu, and a range of desserts if you fancy something sweet (our cheese cake is amazing!).

Casa Vital is known for combining food with art and culture. During the summer we have exhibitions from both well-known and up and coming artists. We also have regularly wine tastings.

We can also be booked for events, such as weddings and birthday celebrations. On our main terrace we can seat 32 guests, on the small terrace 16, and total inside and outside we can seat 96 guests. Contact us for more information. 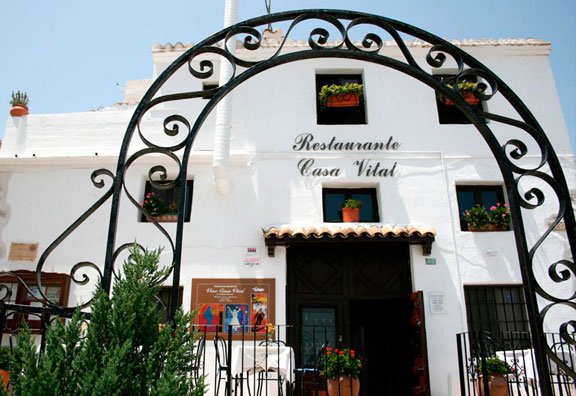 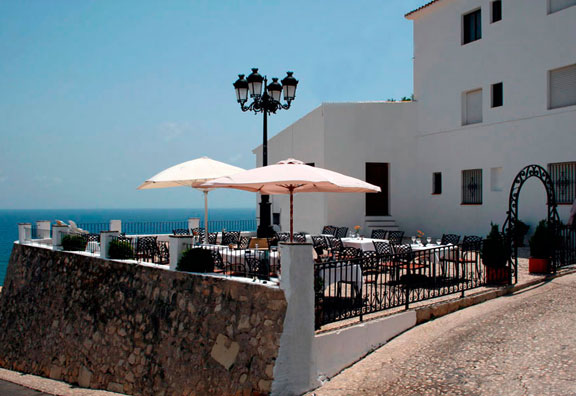 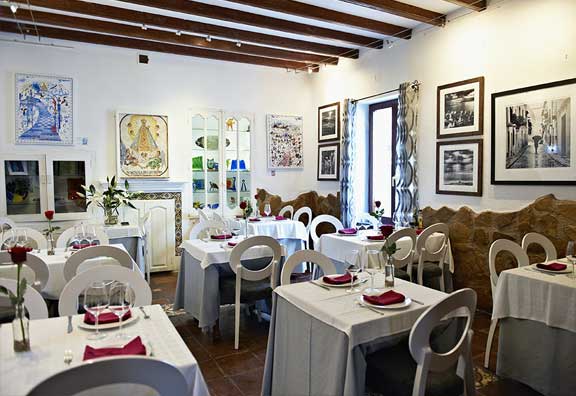 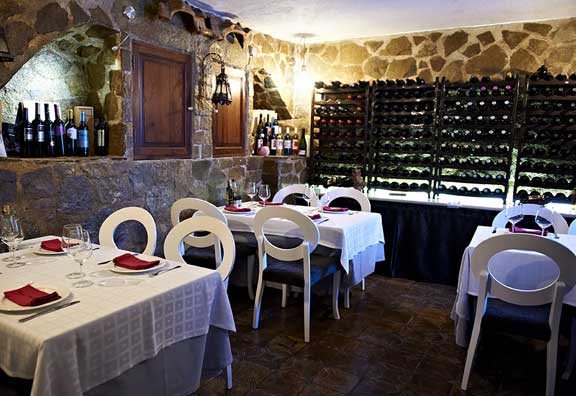 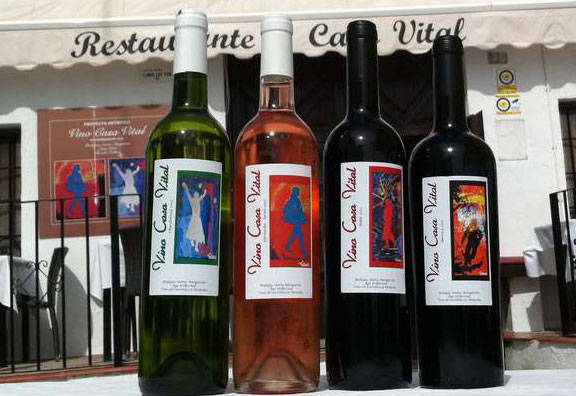 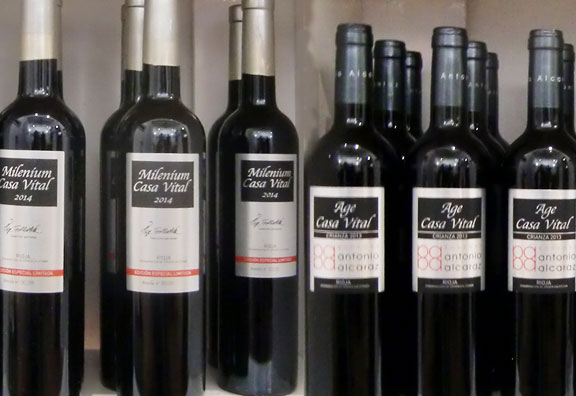 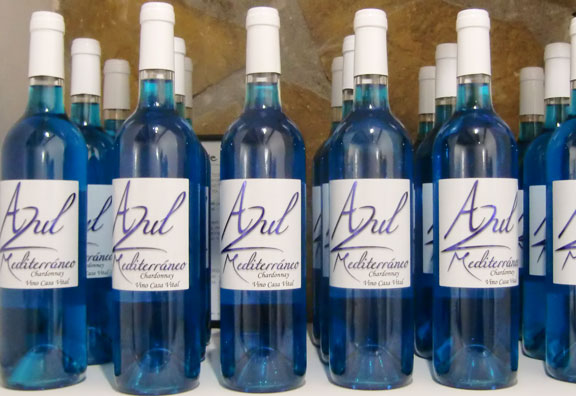 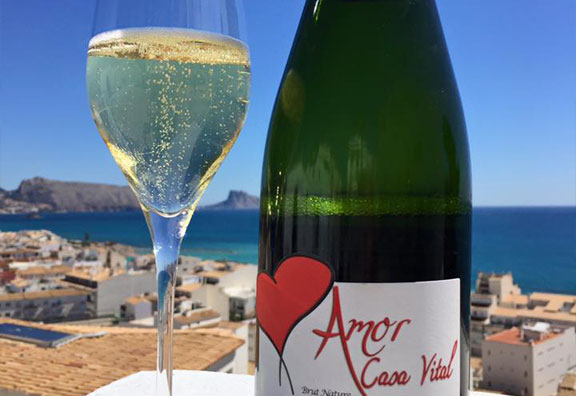 Casa Vital have since the start held wine tasting, so that their guests could taste the wide variety of Spanish wines. With so much passion for wine it is no wonder that Age Folkestand started thinking about making his own wines, a thought which became a reality in 2011 when he launched his first wines. Today Age is working together with two vineyards (bodegas) which produce the wines for him. One is based in Caudete de Castilla, the other in the famous wine district of Rioja. Our first Rioja wine won a gold medal by the International Wine Guide 2015. 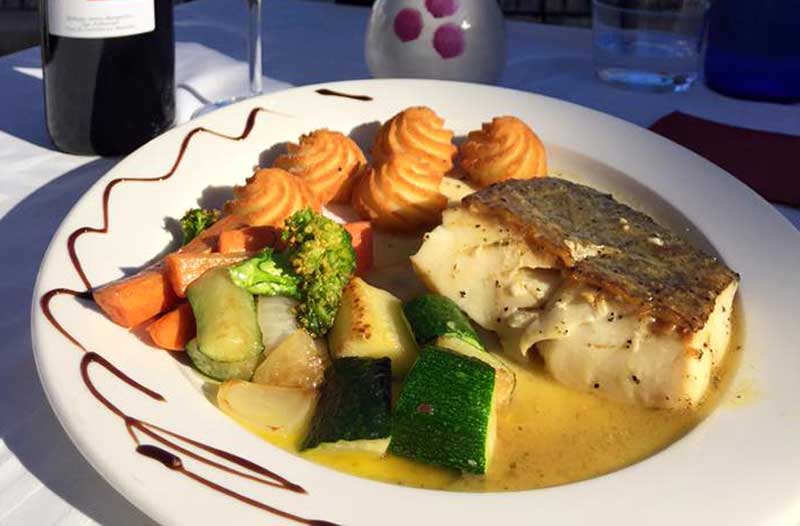 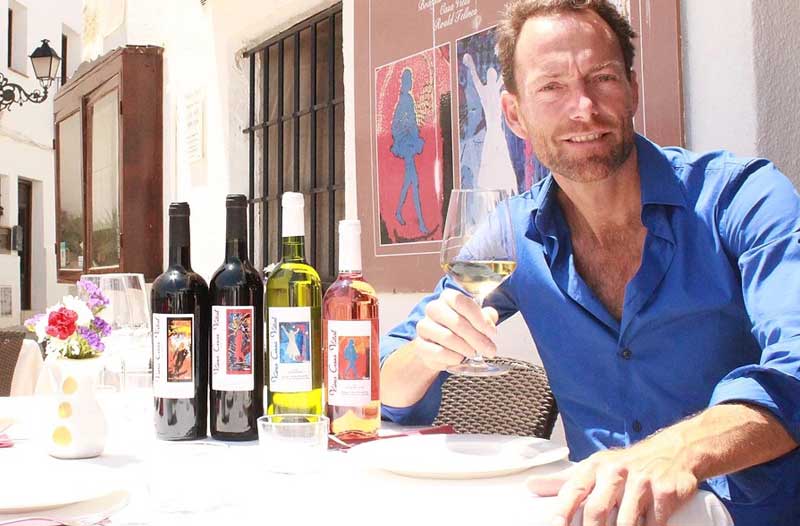 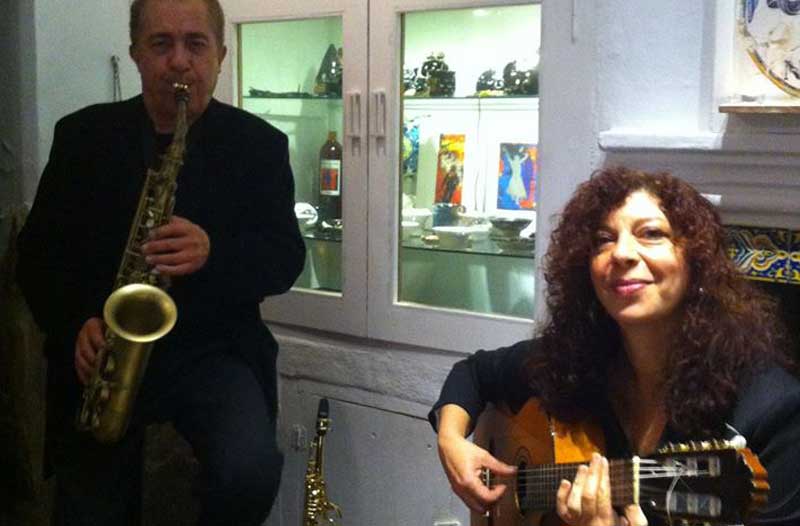 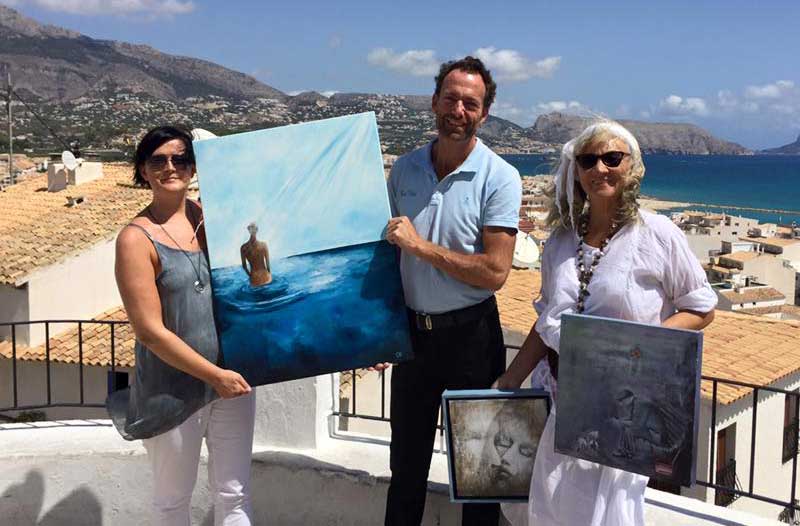 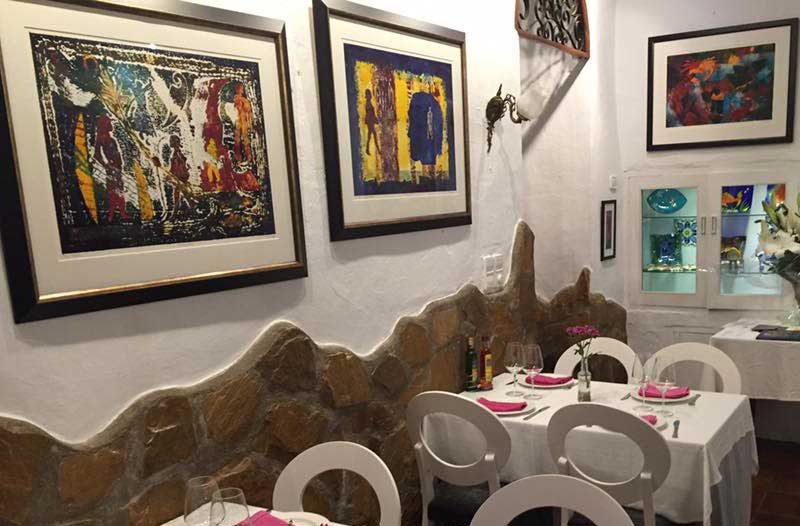 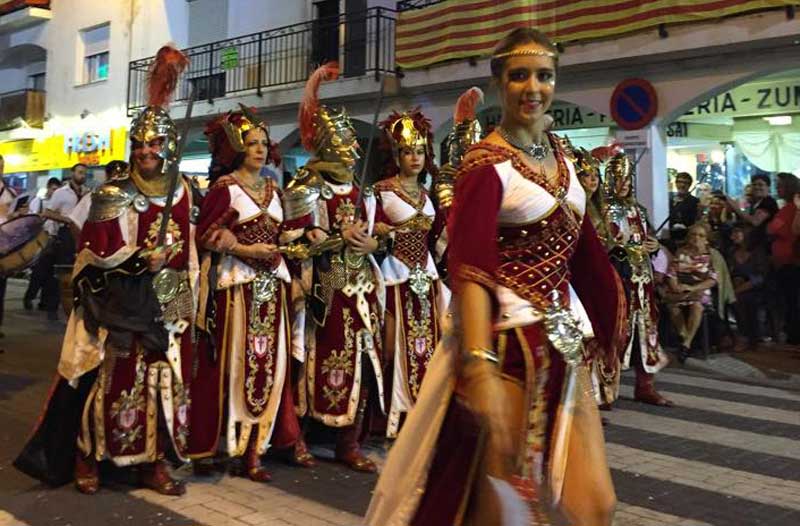 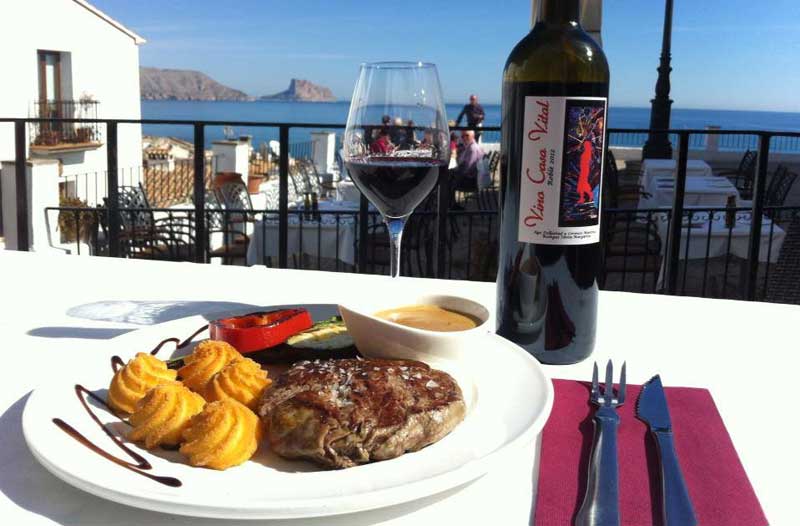 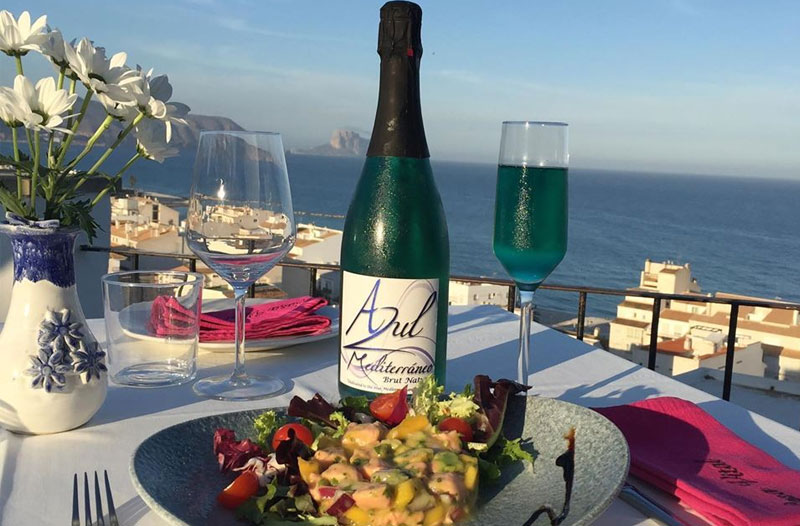 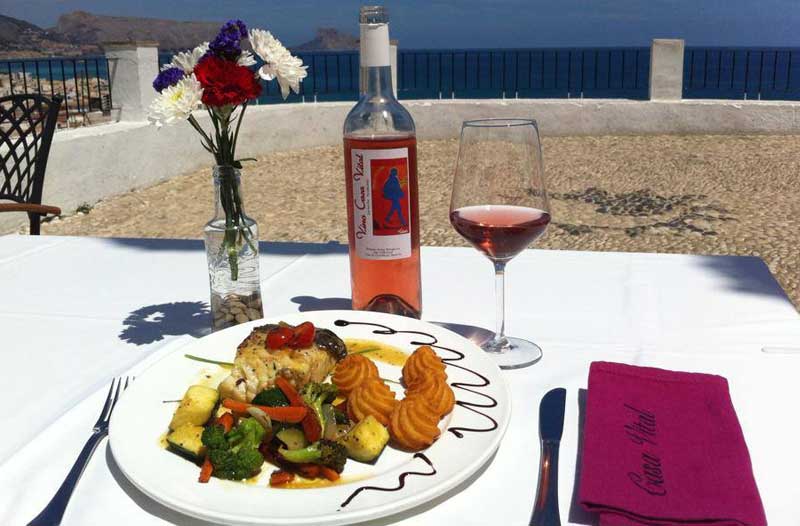 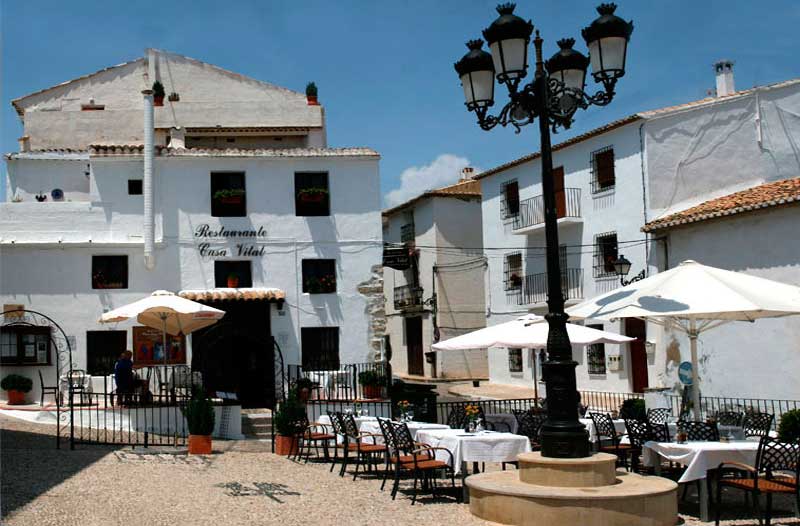 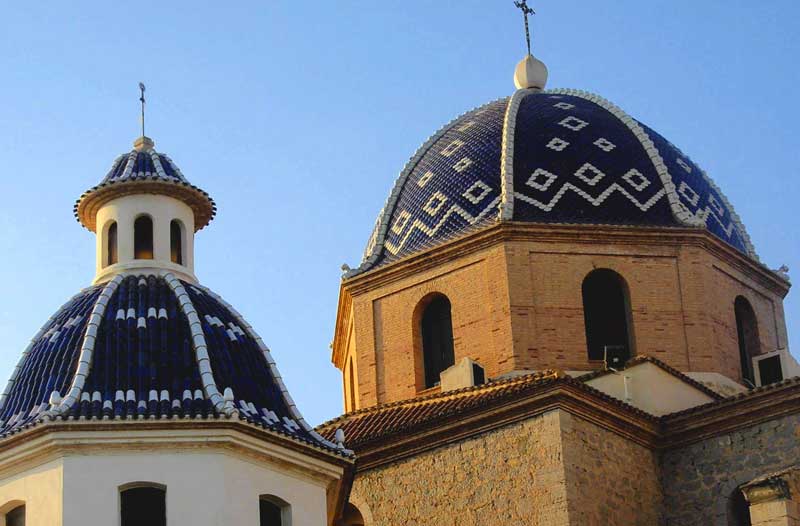 We recommend that you reserve a table in advance. Use our booking form, contact us on Facebook, or by phone/WhatsApp